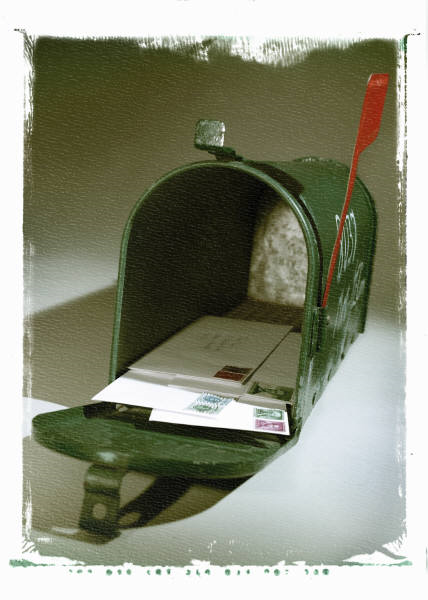 This week, out of the blue, I received a lovely email:

Boy, that made my week!  It’s been a few years now since I was last at Vermont Stage Company, and it really does my heart good to know that the work I did onstage there in shows like The Foreigner, I Am My Own Wife, King Lear, Waiting for Godot and others, has left Burlington audience members with lasting, happy memories.  I wrote to the Goldmans, expressed my appreciation for their kind note, and obtained their permission to post it on my blog.

I also explained to them why no such recordings exist.  And as other audience members may not know the answer, I thought this post would be an ideal way to shed light on the question:

Frankly, I wish that there were DVDs of those excellent Vermont Stage Company productions!  I would love copies, myself.  But ironically, it’s my own union, Actors Equity Association, that limits recording of live productions featuring union members.  And the intent is good:  to protect us from unscrupulous producers out there who might film a production, then show, sell, or license it without any additional remuneration to the performers who made the production a success.  So, unless a theatre obtains permission to record a full production for purely archival purposes (for example, researchers can view a lot of NYC and some regional productions at Lincoln Center Library), or puts a media licensing agreement in place that will pay residuals to the performers, then no full recording can be made.  It’s both part of the magic and part of the frustration of live theatre.  Once it’s over, it’s over, except in our memories.

But I’m deeply grateful when audience members let me know that they enjoy my work, and still remember some of my performances years later.  That gives me a lovely new memory to enjoy, too!  The last time I was in Burlington, Vermont, a middle-aged man stopped me on the street, looked me in the eye, and said very seriously: “Blasy, Blasny!”  I laughed, he grinned like a kid, and then he strolled away happily before I could respond.  I think The Foreigner makes audiences happier than any other play I’ve done so far, and hope to do another production (I’ve already done three) sometime soon!

So, thank you, audiences.  You’re why I love performing in live theatre above and beyond the fun and more lucrative worlds of film and television.  That live, one-time-only connection between actor and audience in a theatre is potent and memorable magic, indeed.