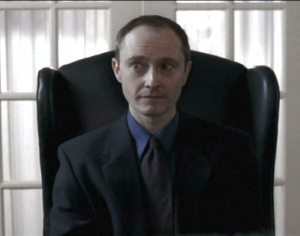 I heard from director Kathryn Rotondi today that her lovely and thought-provoking short film Free Man, in which I have a brief scene as a Funeral Director caught between family members, is continuing to make the rounds at LGBT film festivals.  The film is a sobering look at what happens to a gay couple when one partner dies suddenly and they do not have civil marriage rights to protect their last wishes.

Here’s the list of screenings so far.  Congratulations, Kathryn!  I’m proud to have been a part of this project.

Toronto Inside Out Film Festival
Toronto, Canada
May 2011