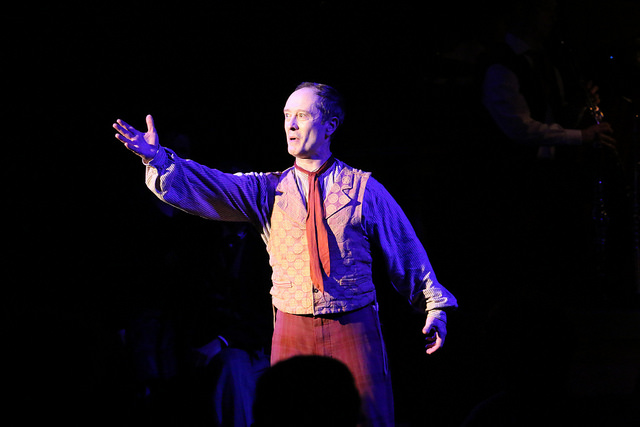 Sorry I haven’t posted in a while–I have a lot of catching up to do now. If you’re not already following me on Instagram and/or Twitter, those are the places for late-breaking news. It tends to take me longer to sit down and craft blog posts.

That said, The Mystery of Edwin Drood at Riverside Theatre was a joy from the table read through the final bow. Director D.J. Salisbury set a tone of community and kindness that greatly enriched the entire experience. The cast, crew, and musicians were singly and collectively terrific.  And we were a big hit!

Riverside Theatre had never tried such a large cast show in their black box theatre, the Waxlax Stage.  But it was the perfect space for our huge barroom/musical hall set, and for the intimacy of our production. We were out there chatting up the audience before the show (in character, of course), and many of us ventured out among the patron tables in the course of the show, as well.  It was truly immersive, and a total delight.  The audiences ate it all up.

I first played the role of Bazzard a shocking number of years ago, just after the original production had closed on Broadway. To be able to revisit Bazzard after all these years, and at a theatre I love so much, was truly a gift.  I don’t get to do musicals often, so I am thrilled when they come along.  And a Dickens-inspired musical with multiple endings?  It doesn’t get any more fun than that!

While Bazzard is usually voted the Detective, Dick Datchery, in this new, streamlined version of the show, I was also selected as the male Lover many times–and at a couple of performances, I was chosen for both roles!  And, happily, at one performance (with my family present, as Fate would have it), I was chosen as Murderer!

This was one of those productions where we whispered backstage that we wished we were doing an open-ended Off-Broadway run, rather than a 3-week engagement.  But I’m grateful for every moment of the entire experience. 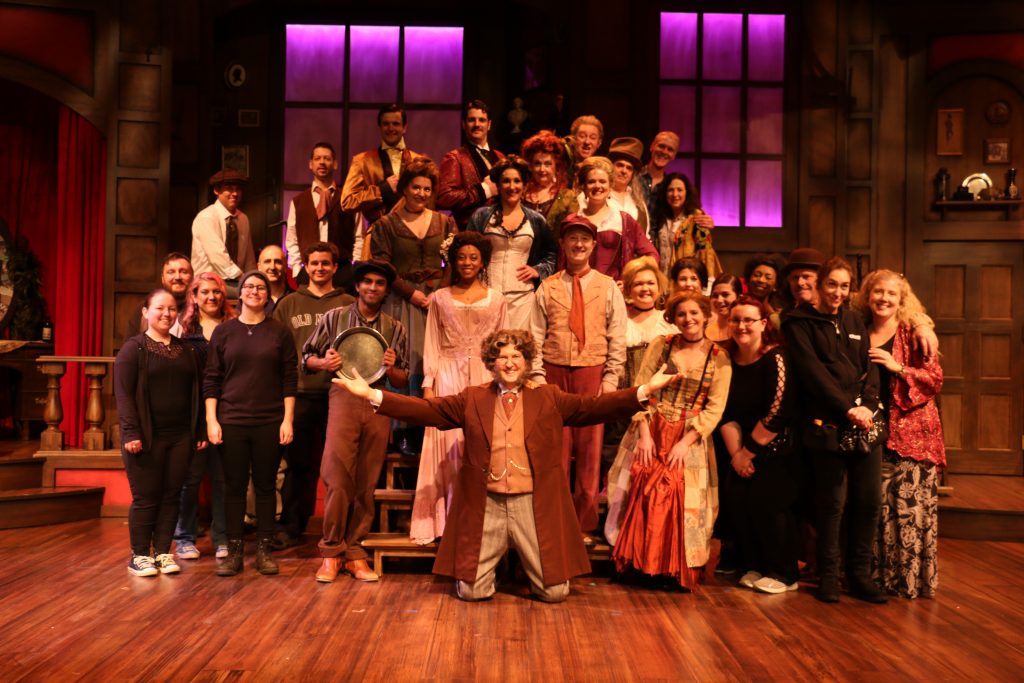