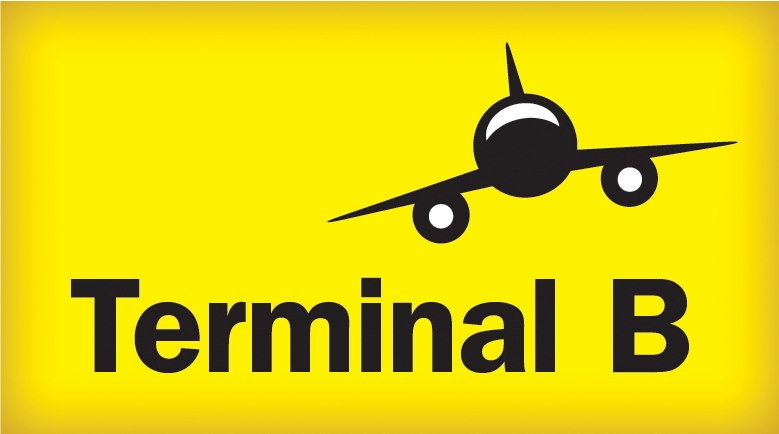 Wow, this all happened so fast!  While I was in Massachusetts rehearsing A Christmas Carol at the Hanover Theatre, my agent let me know that I had landed a great role in a new ensemble sitcom pilot aimed at web distribution, set for filming in January 2013.  The show is called Terminal B and it centers on a classic band of misfit workers at a down-and-out airline in the middle of nowhere. I was cast as Stephen Brown, the well-meaning but uptight and hapless manager of the team (think Steve Carell in The Office and you’ll have a general idea).

The merry madness of Terminal B is the brainchild of executive producer Charles Berlepsch and co-creator and producer Jimmy Sackenheim, co-producer Tim Flocke, story by Kevin Steele, with script and direction by Mike Basone.  It was great fun receiving the updates for the script, and imagining what my fellow actors were going to do with the wonderfully silly roles as each character blossomed on the page.  When we started rehearsals, the cast did not disappoint.  Each and every one of these actors is a hoot.  And we all got along immediately–essential for a good ensemble comedy.  There was a lot of riffing during rehearsals, and Mike decided to keep some of it for the shoot.

We filmed the pilot over four days this past week, and the crew was every bit as savvy and fun as the actors.  Everybody had a great time, and when we filmed the final party scene, it was a real party.  I’m crossing my fingers that our pilot will be picked up and funding will materialize so that we can make at least a season of this show.  The characters are so much fun, and have so much potential for both comedy and emotional growth, that they really deserve a long run.

My thanks again to Charles, Jimmy, Mike, and the entire cast and crew of Terminal B.  It was a real pleasure.  Here’s hoping this is only the beginning.  I hope you’ll Like the show on Facebook, and support our efforts to make more episodes!