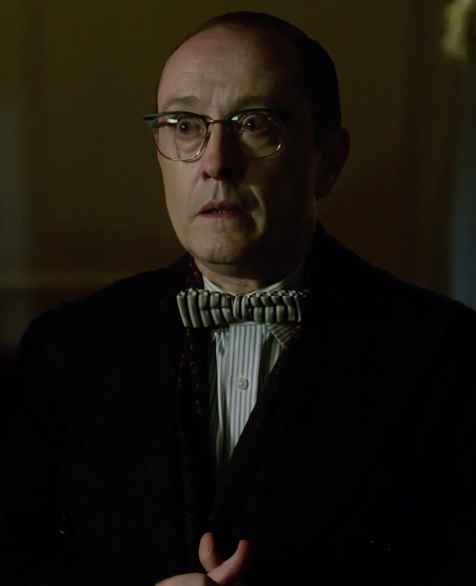 Oh, my.  Where to begin?  Poor Mr. Penn appears briefly in the opening scenes of Gothan’s spectacular mid-season finale on December 7th, and things just aren’t going his way….

Any number of characters are in peril in this amazing episode.  Including Mr. Penn.  And at least one character meets a shocking end.  Who will it be??

The only way to find out is to watch Thursday night on Fox.  And keep your fingers crossed that Mr. Penn makes it out alive…!